Oh my, it's been quite a while since I've done anything worth writing about!!

We had long-ago planned to fly to Key West to enjoy Thanksgiving.  Buddy and Sharon flew the airlines and met us there.

The trip actually started a day early since I was concerned about an approaching cold front that might cause some nasty weather at home.  It actually was unnecessary to leave early, but, hey, what's wrong with an extra day of vacation???

We decided to land at Tampa Executive Airport instead of flying all the way to Key West in one hop. It was late in the day when we decided to leave, so it was getting dark as we approached Tampa. 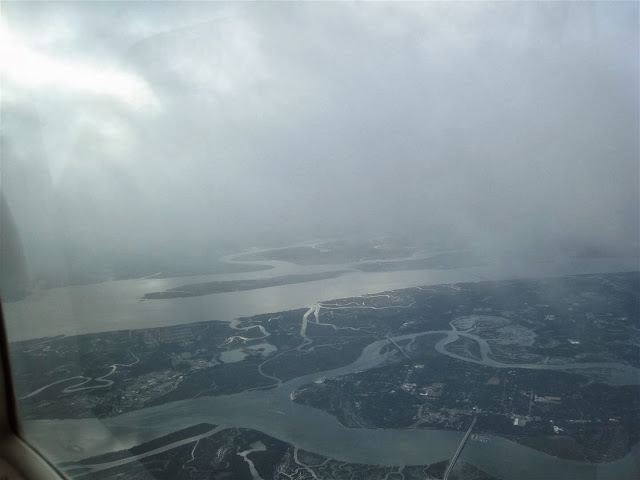 As we were taxiing in to the terminal, we saw this blimp doing some practice work....pretty cool! 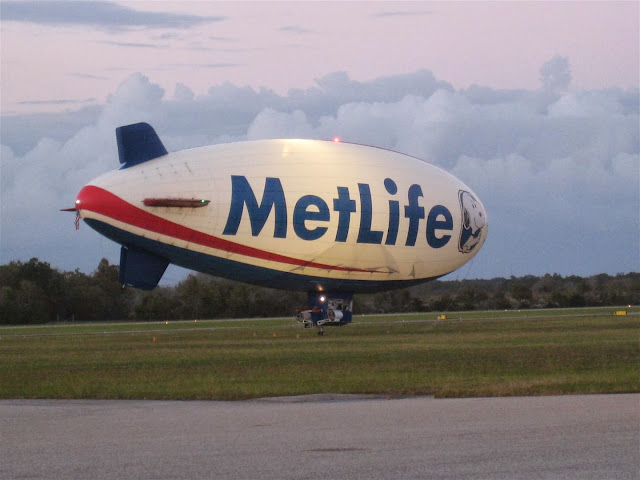 The next day was bright and sunny!!  Very nice flight on southward to Key West. 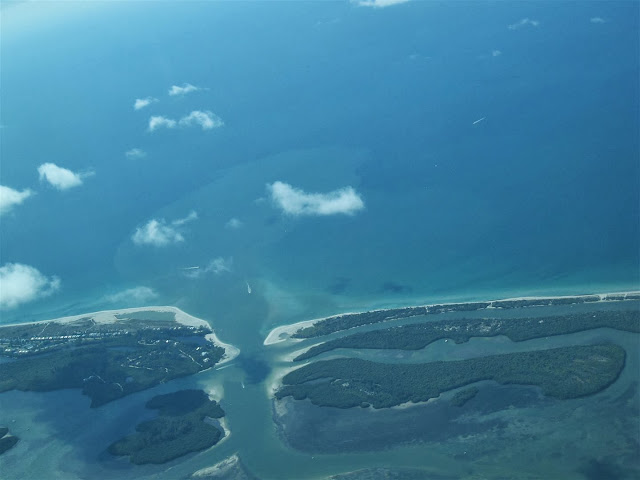 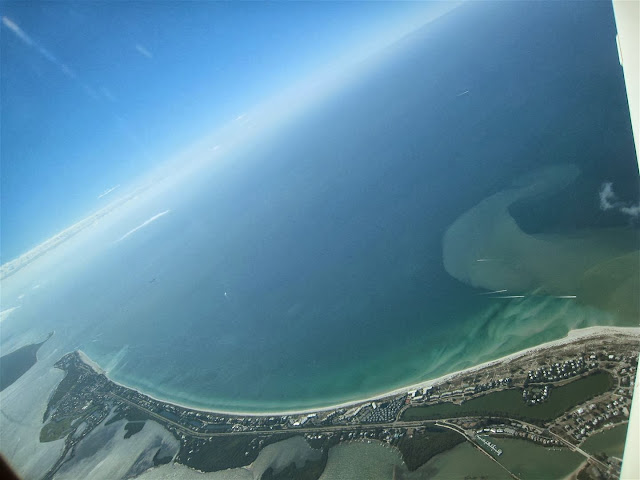 Approaching Key west you can see the two huge cruise ships in port.  I will tell you that the town is much more crowded the days that the ships are in port.  They do appear to depart by 5pm each day, so the crowds are not bad in the evenings. 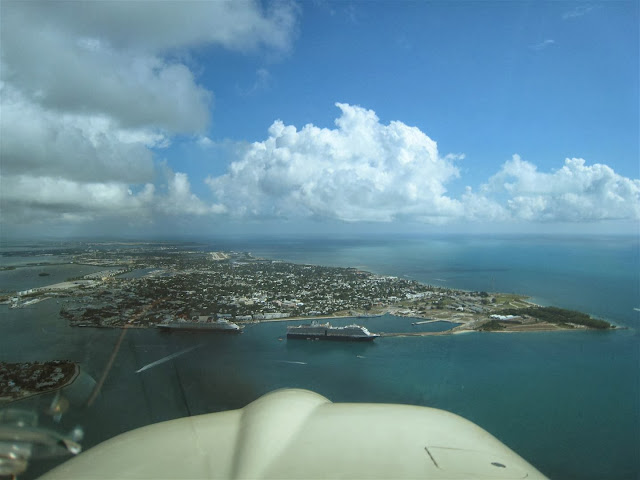 Not a lot has changed in the town since we'd been there last (several years ago). 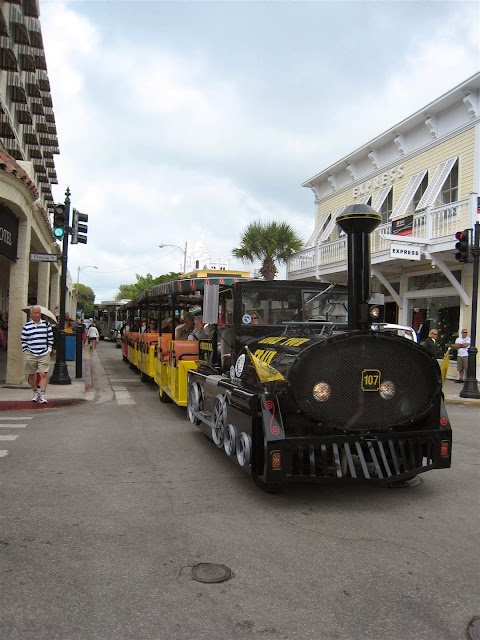 Still lots of chickens - everywhere.  Even at your feet in restaurants! 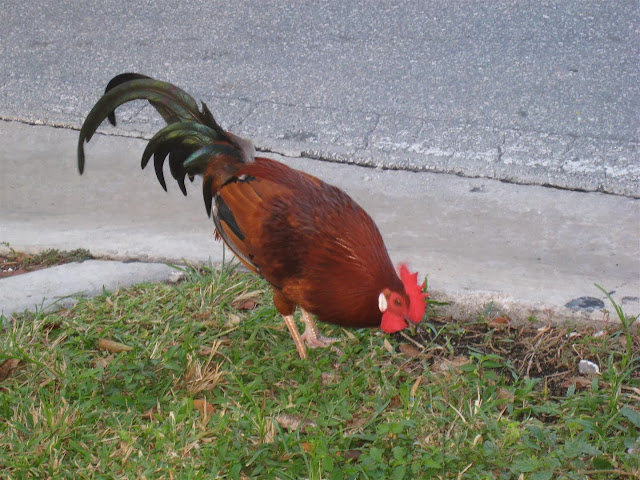 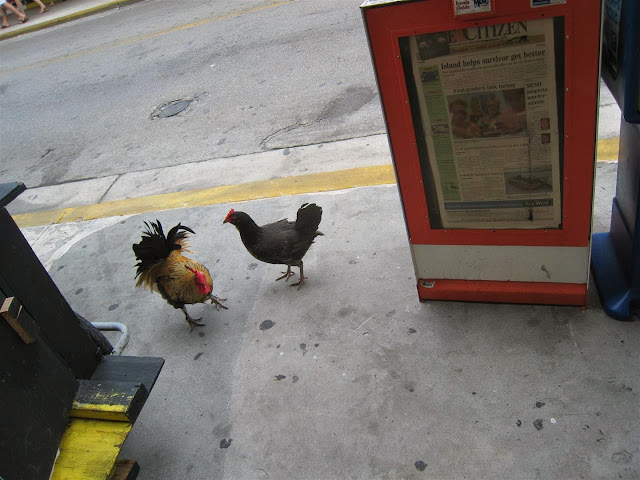 We had a very yummy traditional Turkey day feast at the Schooner Wharf. 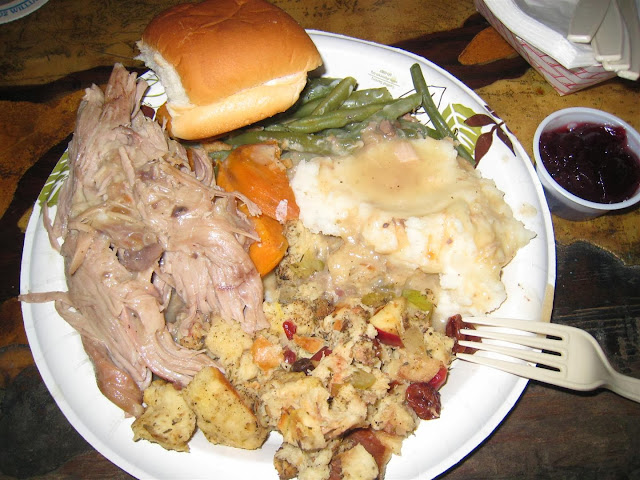 And I have to share this.....while walking back to our condo....we saw some amazing athletics.....yep, that guy gets a strike with a frozen turkey.....

I love blimps for some reason...looks like you had perfect weather...