I will say, Canadian customs was a breeze....but US Customs was a little "stiff".  No worries, but it wasn't a "welcome back to the U.S." experience.

Flying over the badlands of SD...so peaceful but unforgiving looking! 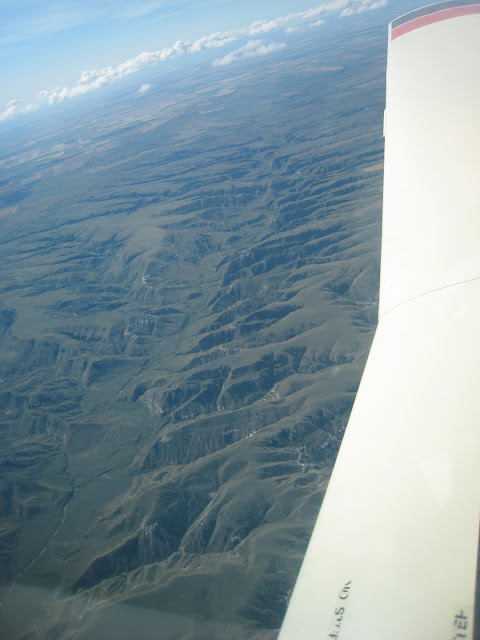 We flew to Spearfish, SD -  then spent a few days touring.

Visited Sturgis, luckily a few weeks AFTER the crazy motorcycle Rally was over.....it's actually a pretty quiet town in the daytime, but alot of "biker" evidence. 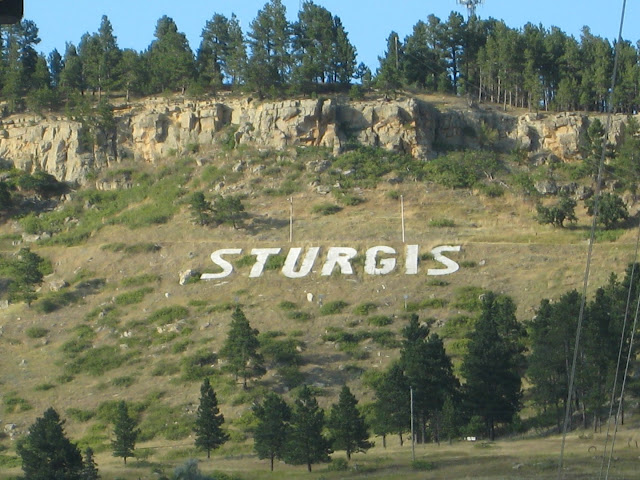 The Historic Town of Deadwood was in our path for several of our adventures.  Unfortunately, they were having a huge car show - so navigating was a bit of a chore. 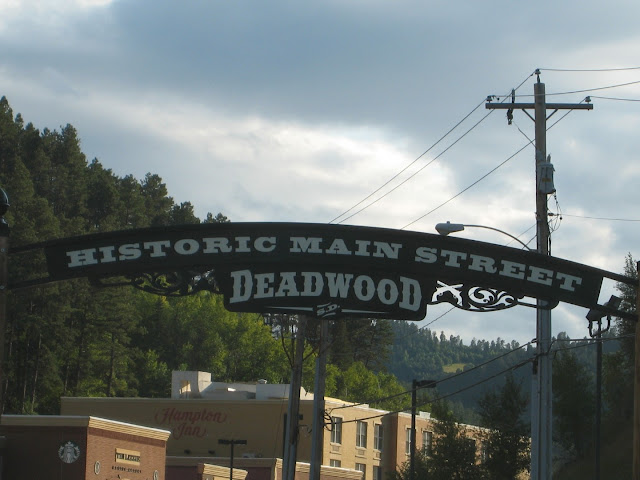 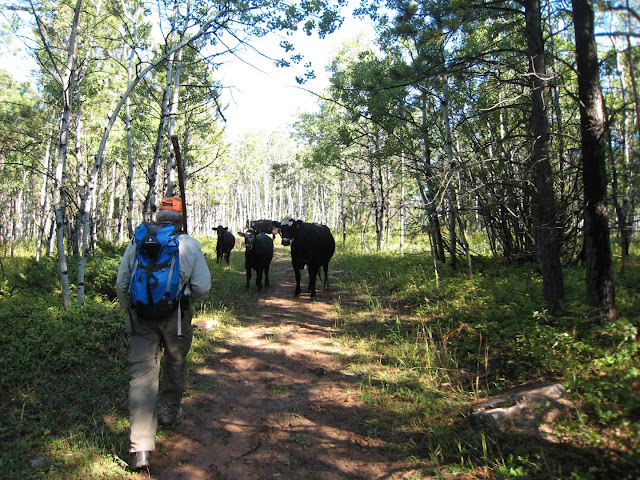 Lovely waterfall near Spearfish.  After the Canadian Rockies....some of the scenery was a bit under-whelming! 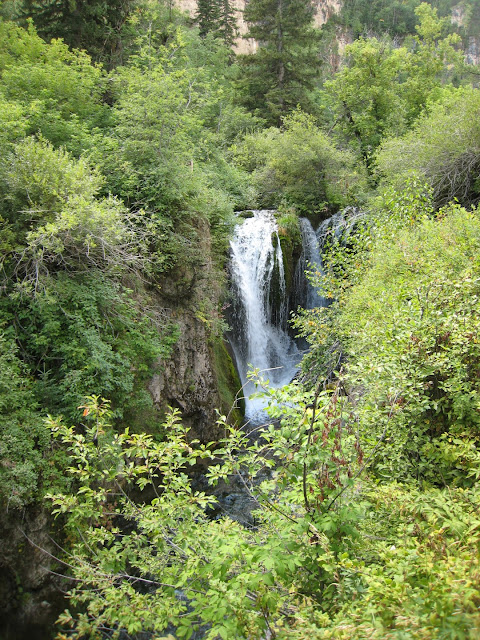 But some of it was spectacular in it's own way! 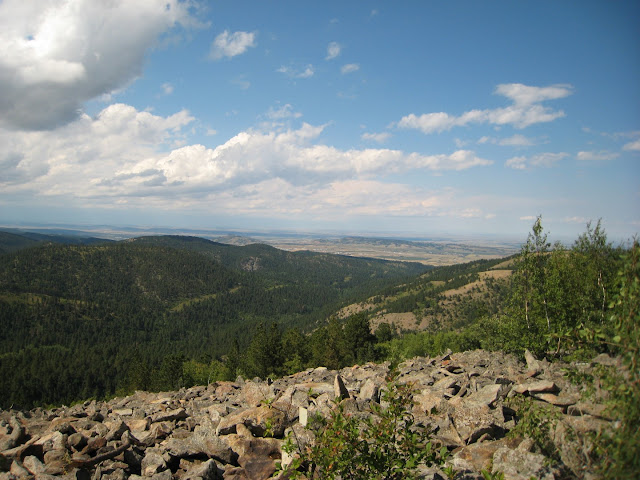 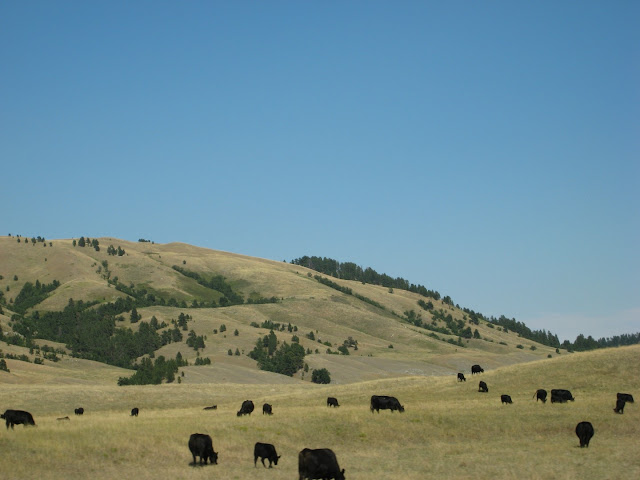 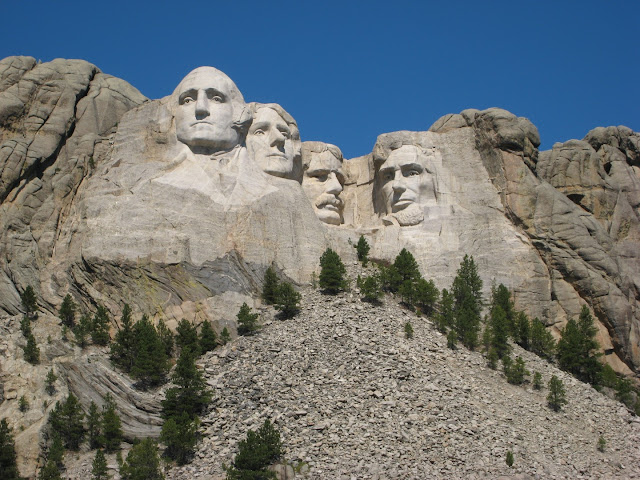 The glare hides it, but the tunnels on this road actually frame Mt. Rushmore in the distance! 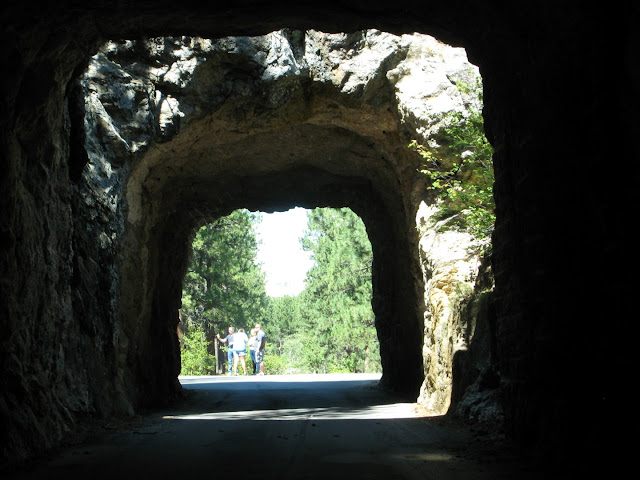 We did 2 different cave tours - one at Jewel Cave and one at Wind Cave.  They were a lot of fun - I took loads of photos inside the caves....but they just don't do it justice!  Good, cool fun! 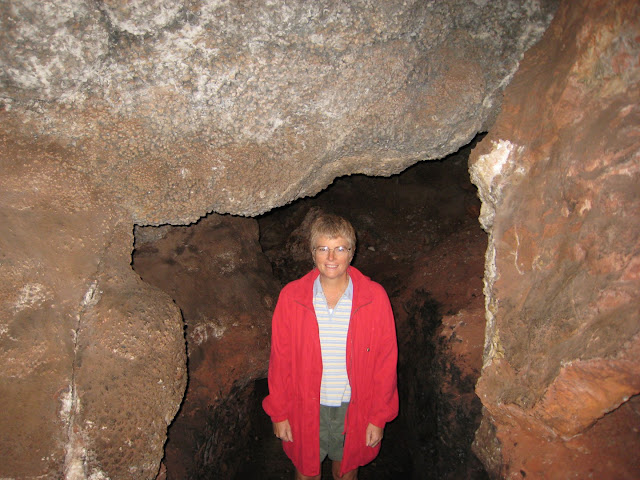 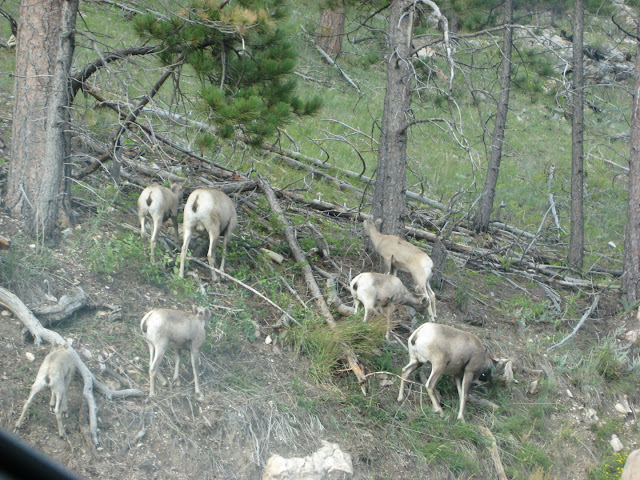 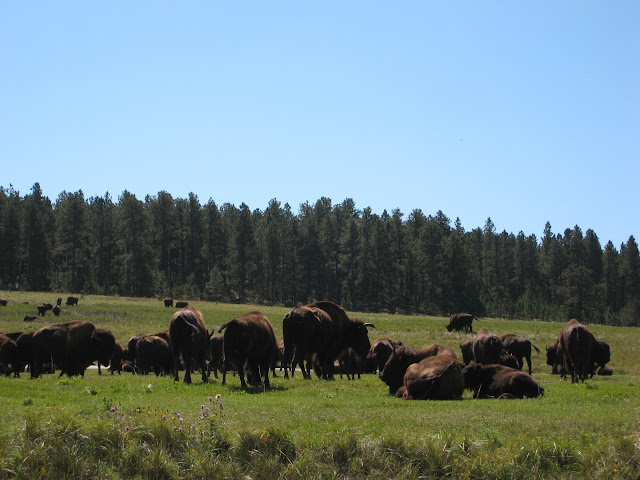 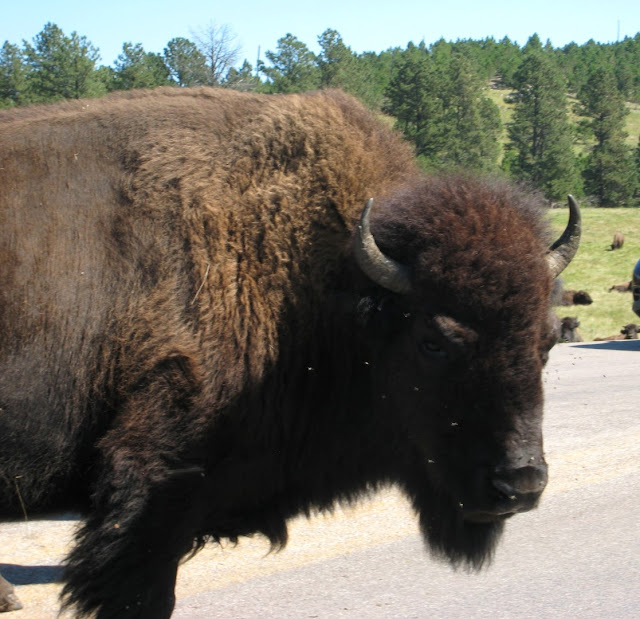 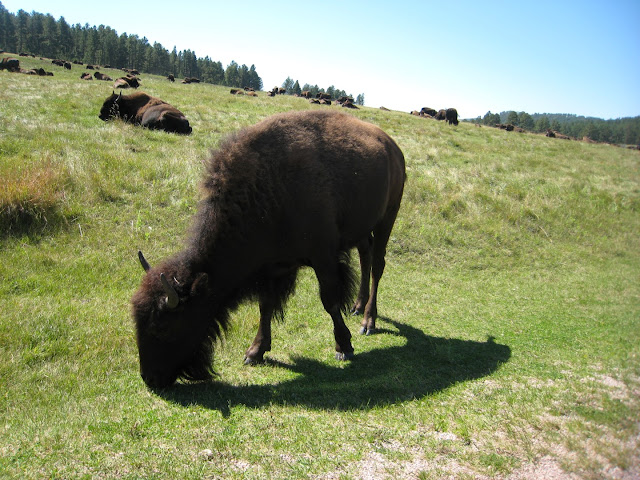 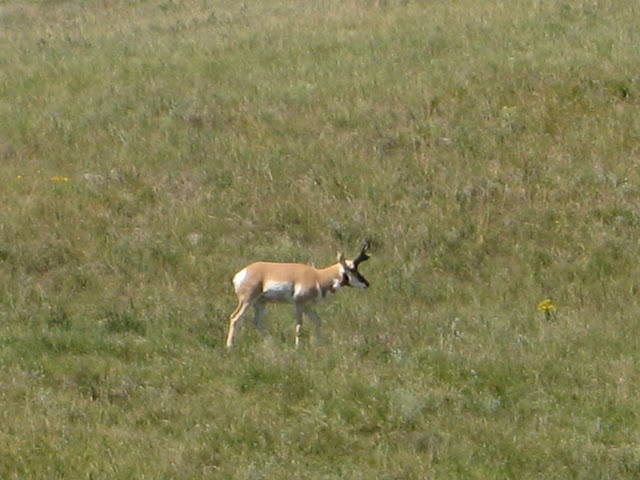 Cool drive down the Needles Parkway 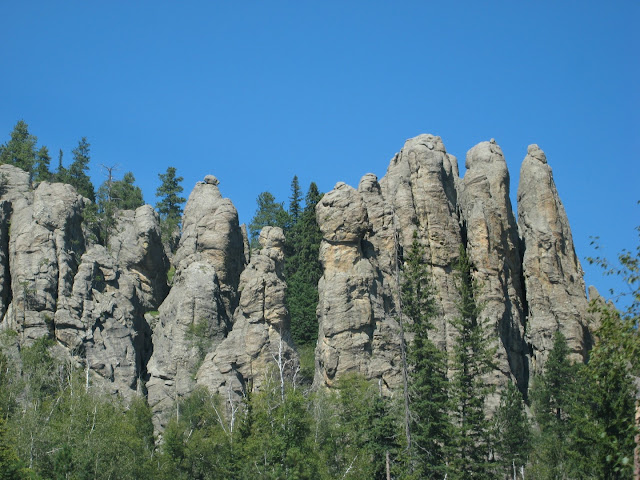 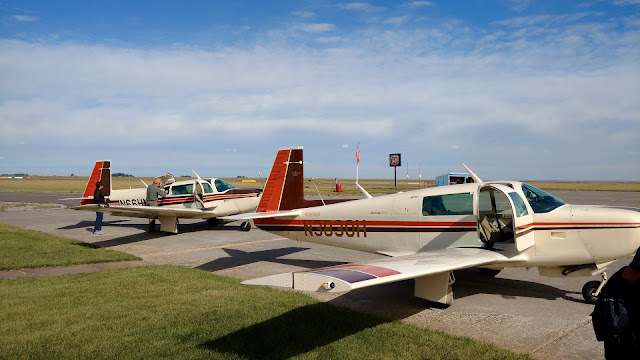 Silly photo at a biker bar in Sturgis. 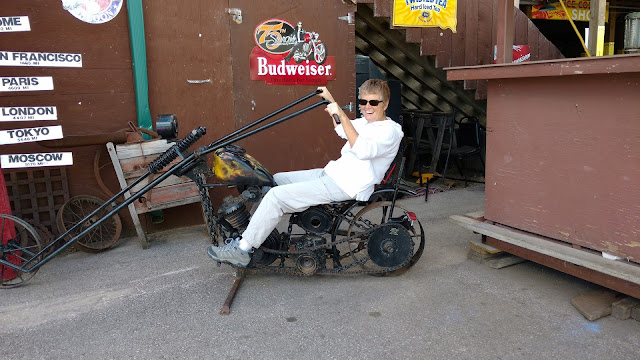 We had a huge thunderstorm hit when we were in Spearfish.  This is outside the hotel.  After it was mostly passed, we drove over to the airport to check the airplanes for hail damage.  They were wet, but no damage, thankfully! 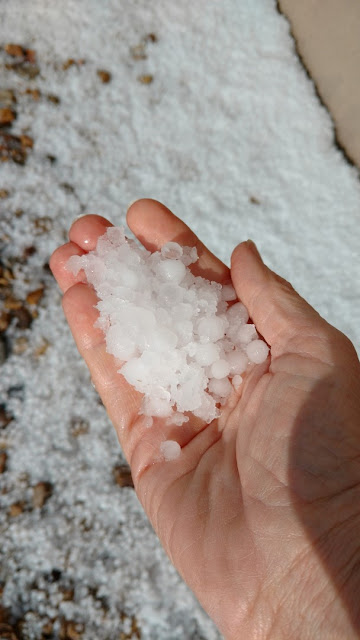 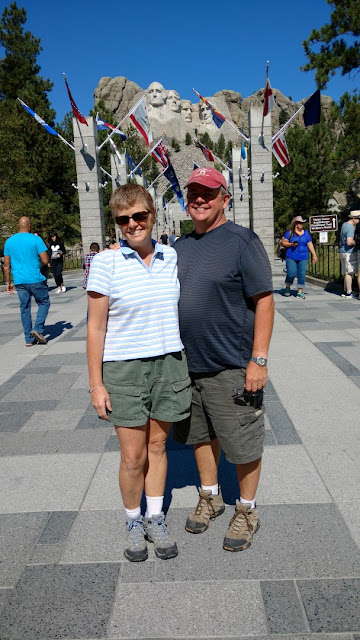 More views from the Needles Parkway 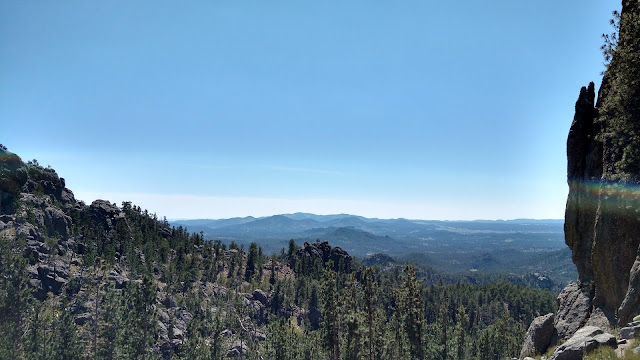 And before we knew it, the 15 days was over and we were at the airport for an early start on our homeward bound flight. 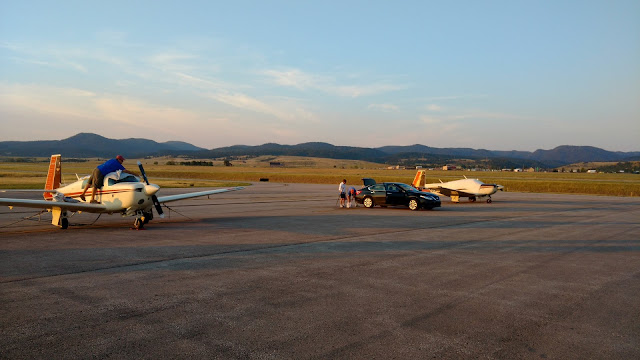 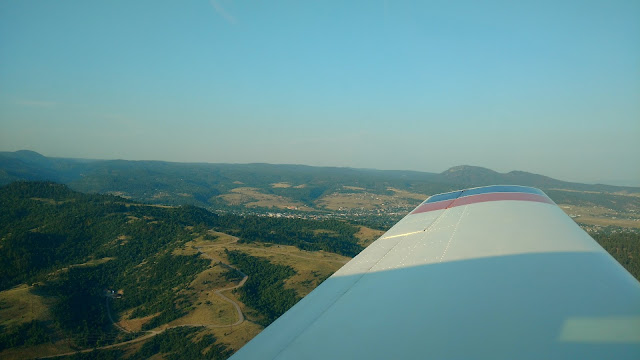 Yikes...Deadwood...that's where we all caught the Swine flu in '09...so glad you had fun...I have one photo of Mt. Rushmore...taken from the truck window before we all succumbed...